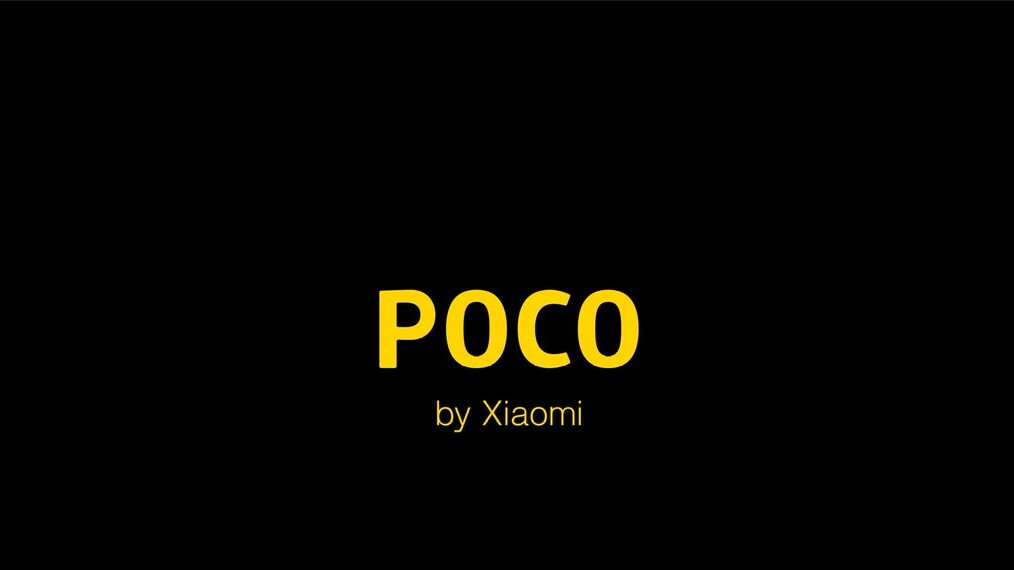 Xiaomi’s sub-brand Poco is well-known among enthusiasts for its budget-friendly, value-driven smartphones. Just recently, the Poco X3 landed with a 6.67-inch 120Hz screen, Snapdragon 732G and a 5,160mAh battery – all for just €175.00. Now it seems we’re only a week away from the introduction of the Poco X3 Pro – a phone that could feature a new and powerful Snapdragon 860 while costing just €269, DealNtech reports. The phone is scheduled to be announced on March 22 and arrive in India on March 30.

Watch out! The new beast is in town!#KingPOCO is coming.#PowerMeetSpeedpic.twitter.com/FNtOaLwpAl

The design of the new Poco X3 Pro should closely resemble the one of its non-Pro version, the Poco X3. The Poco X3 featured a 6.67-inch 1080p 120Hz LCD screen and a Snapdragon 732G processor. The Pro version is expected to feature a similar high-refresh rate screen, but the device will be powered by a different chip. The Poco X3 Pro is expected to introduce a new Snapdragon 860, which will be an improved version of the company’s older 855+ flagship processor. All of these features will make the device one of the best performers at this price point.

The Poco X3 Pro will feature a quad-camera system.

that the X3 Pro will have a 48MP main camera coupled with additional ultra-wide, macro, and depth cameras. The phone could feature a similar to its non-Pro version 5,160mAh battery with 33W fast charging.

The new phone has received several certifications, including an FCC one, that suggest the Poco X3 Pro will arrive with 4G connectivity, Android 11, Dual-band Wi-Fi and NFC support.

The new affordable phone with great specs will be offered in three colors – Metal Bronze, Frost Blue, and Phantom Black.