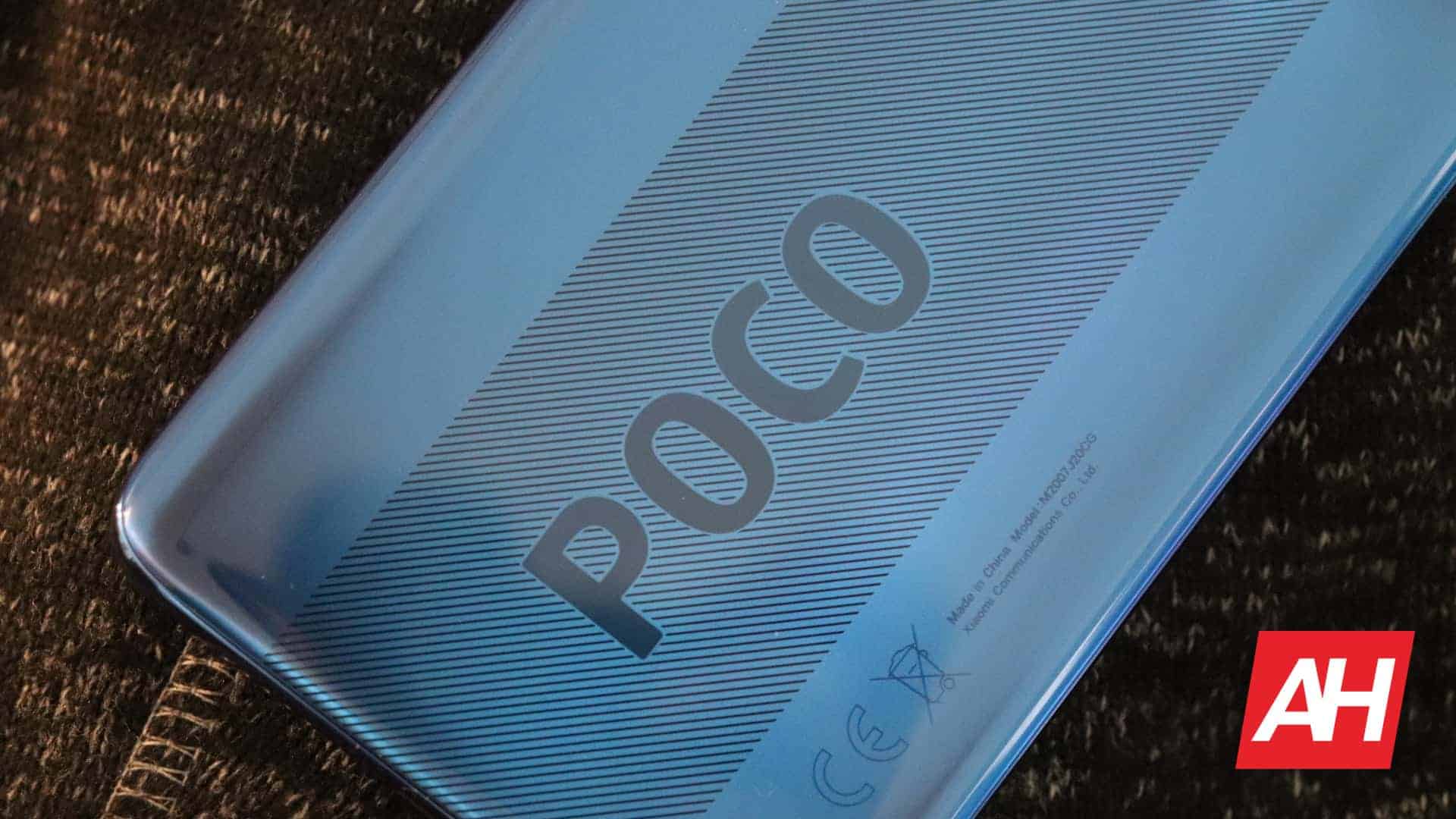 The POCO F2 may arrive as a high-end smartphone after all, though nothing has been confirmed just yet. As some of you know, a report earlier this month suggested that the device will include the Snapdragon 732G SoC.

That information surfaced in the XiaomiUI Telegram group. That chip would suggest that the POCO F2 will be a mid-range offering, unlike its predecessor, the POCO F1.

The POCO F1 was one of those true flagship killer smartphones. It arrived with a flagship processor, really solid internals, and was quite powerful overall. That being said, it was quite affordable as well.

The POCO F1 users have been waiting for a successor for a long time now, but it hasn’t arrived still. The POCO F1 launched in August 2018, which means it has been well over two years, and the successor still didn’t arrive.

The POCO F2 may launch as a high-end smartphone

Well, based on a new report, this may not be a mid-range offering after all. POCO India’s Country Director, Anuj Sharma, decided to share some exclusive information with Mukul Sharma, a YouTuber.

He confirmed that the Snapdragon 732G will not fuel the POCO F2. That means that a device codenamed ‘courbet’, that was spotted earlier this month, is not the upcoming POCO F2 handset.

Now, Mr. Sharma did not confirm that the POCO F2 will come with a flagship processor. It is possible it will pack in another mid-range chip, anything is possible. Considering how well the POCO F1 was received, it’s quite odd that POCO didn’t offer us a successor yet.

The thing is, many people are expecting the POCO F2 to pack a flagship processor as well. That, combined with a really affordable price tag, would make that device quite appealing.

It may arrive as the POCO F2 or F3

Regardless, the POCO F2 will arrive at some point this year. Do note that it may be called the POCO F3 in the end, as the final name has not been confirmed by POCO India’s Country Director.