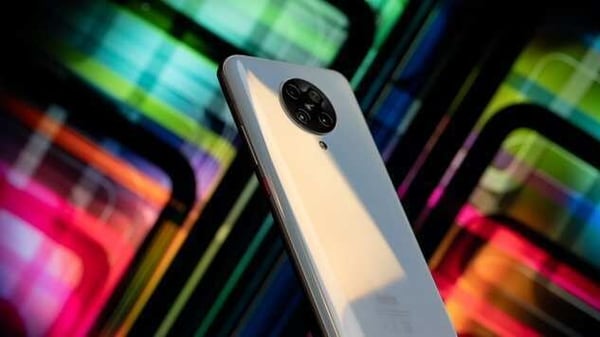 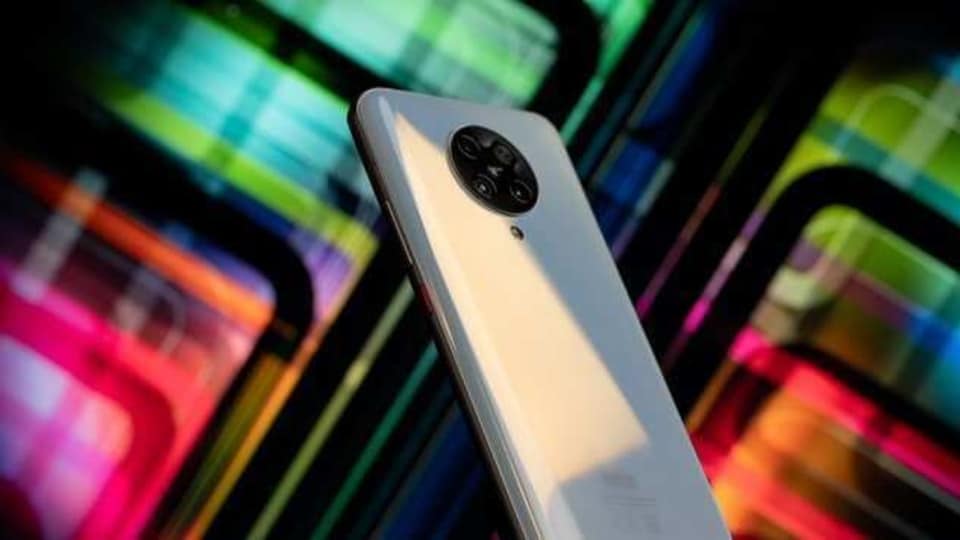 The Android 11 update is available through the latest firmware version MIUI V12.2.1.0.RJKMIXM. The update is roughly 3GB in size. According to GSMArena, the changelog does not detail all the new features except it brings new templates for vlogs, three new AI watermarks, and ability to save vlogs as drafts. The overall system changelog says “Stable MIUI based on Android 11.”

Just a quick recap of Poco F2 Pro: The smartphone had debuted in May this year with a starting price of 499 Euros ( ₹40,700 approximately). It comes with a 6.67-inch full-screen FHD+ AMOLED display with a pop-up camera module. The smartphone runs on Qualcomm Snapdragon 865 SoC and comes with 5G and Wi-Fi 6 support.

On the back, it houses is a circular camera module with following sensors – a 64-megapixel primary shooter, a 13- megapixel ultra-wide-angle lens with a 123-degree field of view (FoV), a 2-megapixel depth sensor and a 5- megapixel telemacro lens. The phone has a 20-megapixel pop-up camera for selfies.