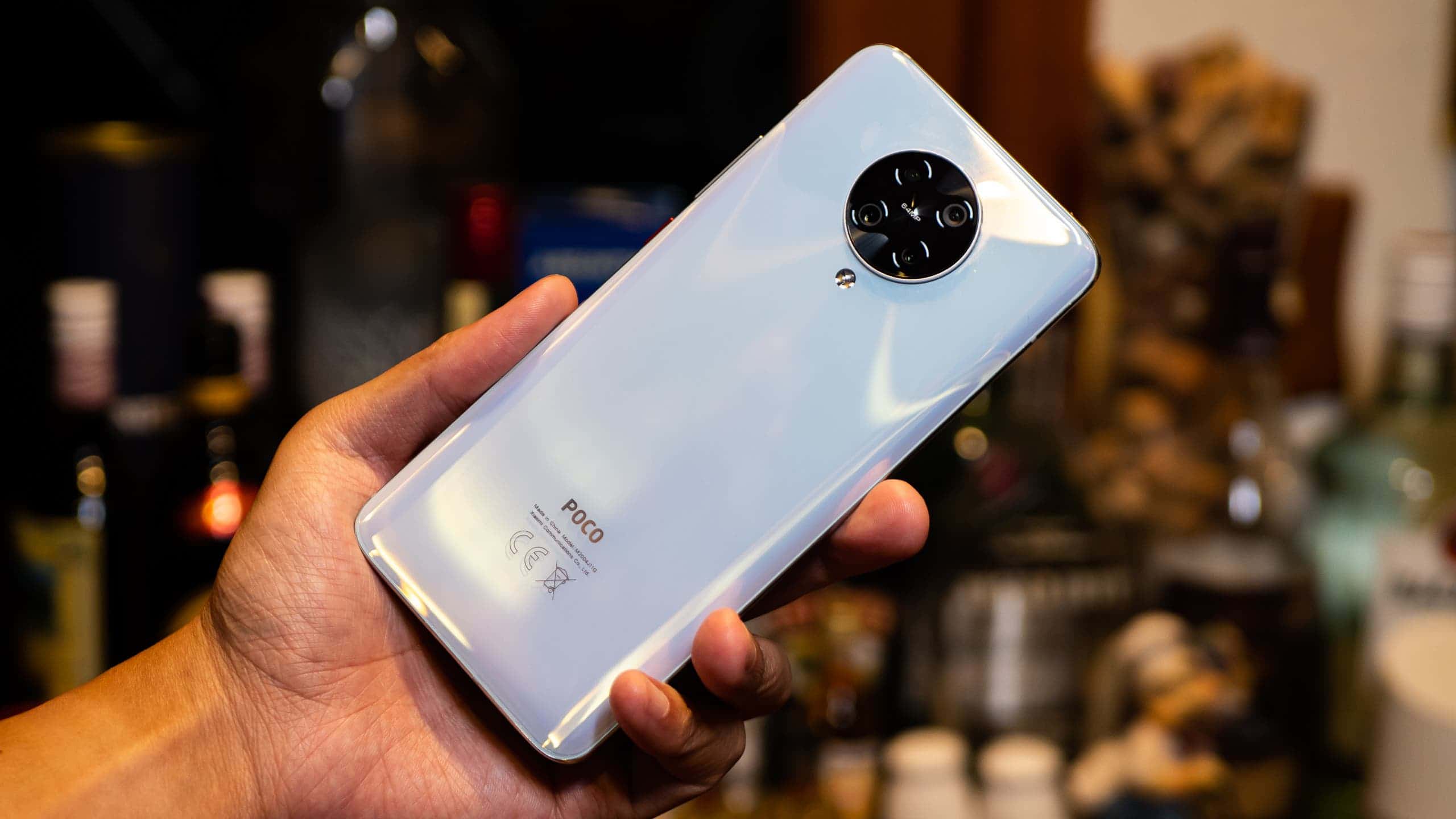 Apart from Samsung, Xiaomi seems to have also started rolling out the stable Android 11 update to its various devices in a truly global manner. Last week, Xiaomi’s independent sub-brand Poco started rolling out the new iteration of Android i.e. Android 11 to its Poco F2 Pro in Asia. Well, it looks like the company is now pushing the same update to more devices worldwide.

Not only this, the parent Xiaomi seems to be rolling out the new update to Mi 10 lineup along with the Redmi K30 Pro. Well, here’s everything you need to know about it.

Let’s first take a look at the Poco F2 Pro. The stable Android 11 update for Poco F2 Pro carries the firmware version 12.2.1.0 RJKEUXM along with October 2020 Android security patch. Well, the security patch is a disappointment considering the company is already 2 months behind the schedule. With that said, Poco F2 Pro is not the only smartphone to taste the new Android operating system.

Apart from this, Redmi K30 Pro is also getting the new Android 11 update in China. For those who’re unaware, the K30 Pro is known as Poco F2 Pro globally.

Poco X3 NFC to join the suit as well!

It looks like Xiaomi’s sub-brand Poco is also working on the Android 11 update for its Poco X3 NFC smartphone. The device recently made its way to GeekBench and Google Play Console listing. Both the listings showcased the device running the Android 11 operating system. This means that we should see the device getting the update in the coming weeks.

Furthermore, the update should first hit the European market as the device with the moniker X3 NFC is indeed a European version. After Europe, Poco might expand the update to the other variant of the smartphone.

With that, it looks various smartphone makers have now started taking the software update more seriously as compared to a previous couple of years.