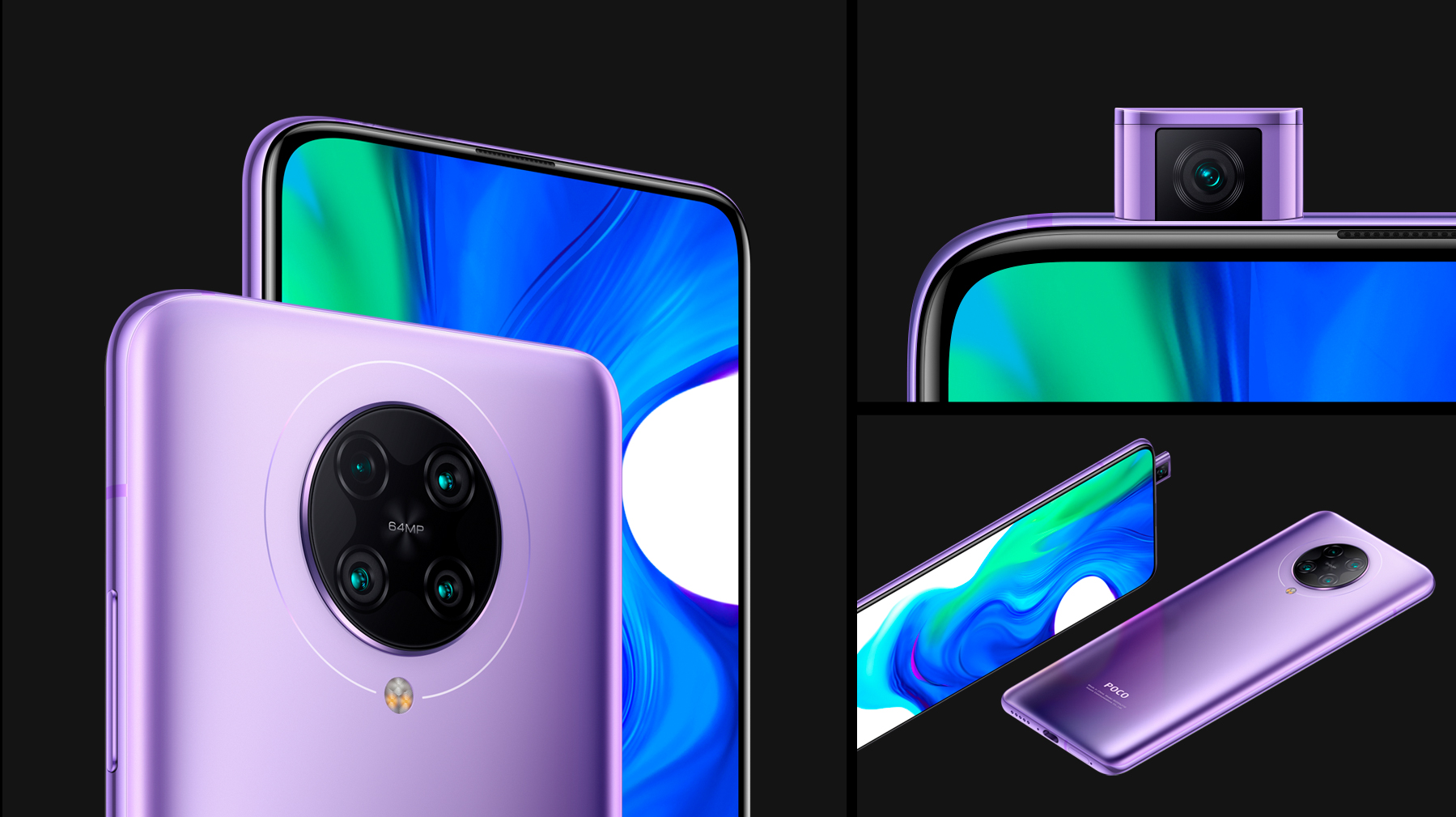 It may have taken Xiaomi a while, but it finally got around to releasing a new Poco-branded smartphone outside of India. Admittedly a re-branded Redmi K30 Pro, the Poco F2 Pro features a Snapdragon 865 SoC, quad rear-facing cameras, a 4,700 mAh and a 6.67-inch AMOLED panel.

Xiaomi launched the Poco F2 Pro at €499 for the 6 GB of RAM and 128 GB of storage model, undercutting competitors like OnePlus in the process. To OnePlus’ credit, it offers the OnePlus 8 with a minimum of 8 GB of RAM. However, the 8 GB version of the F2 Pro costs €100 less than the OnePlus 8 but with double the storage.

Except, Xiaomi is not selling the F2 Pro for those prices in the Eurozone. Instead, Xiaomi Germany charges €599 for the base model and €699 for the version with 8 GB of RAM and 256 GB of storage. Similarly, Xiaomi Spain currently sells the latter for €649. Gallingly, Xiaomi Spain claims to have the entry-level model on sale for €499, with the device retailing for €549.

According to Xiaomi, it never planned to sell the F2 Pro through its eCommerce platforms at the prices it quoted at launch. Instead, the figures of €499 and €599 referred to the prices external channels would charge for the F2 Pro.

However, Xiaomi did not mention this during its launch event, which you can watch here. On the contrary, it proudly presented the F2 Pro at a “flagship killer price” of €499. We should stress that the F2 Pro remains good value for money even at €699. Notwithstanding, it is misleading to tell customers that you will be charging one price only then to deny you ever planned to do so.