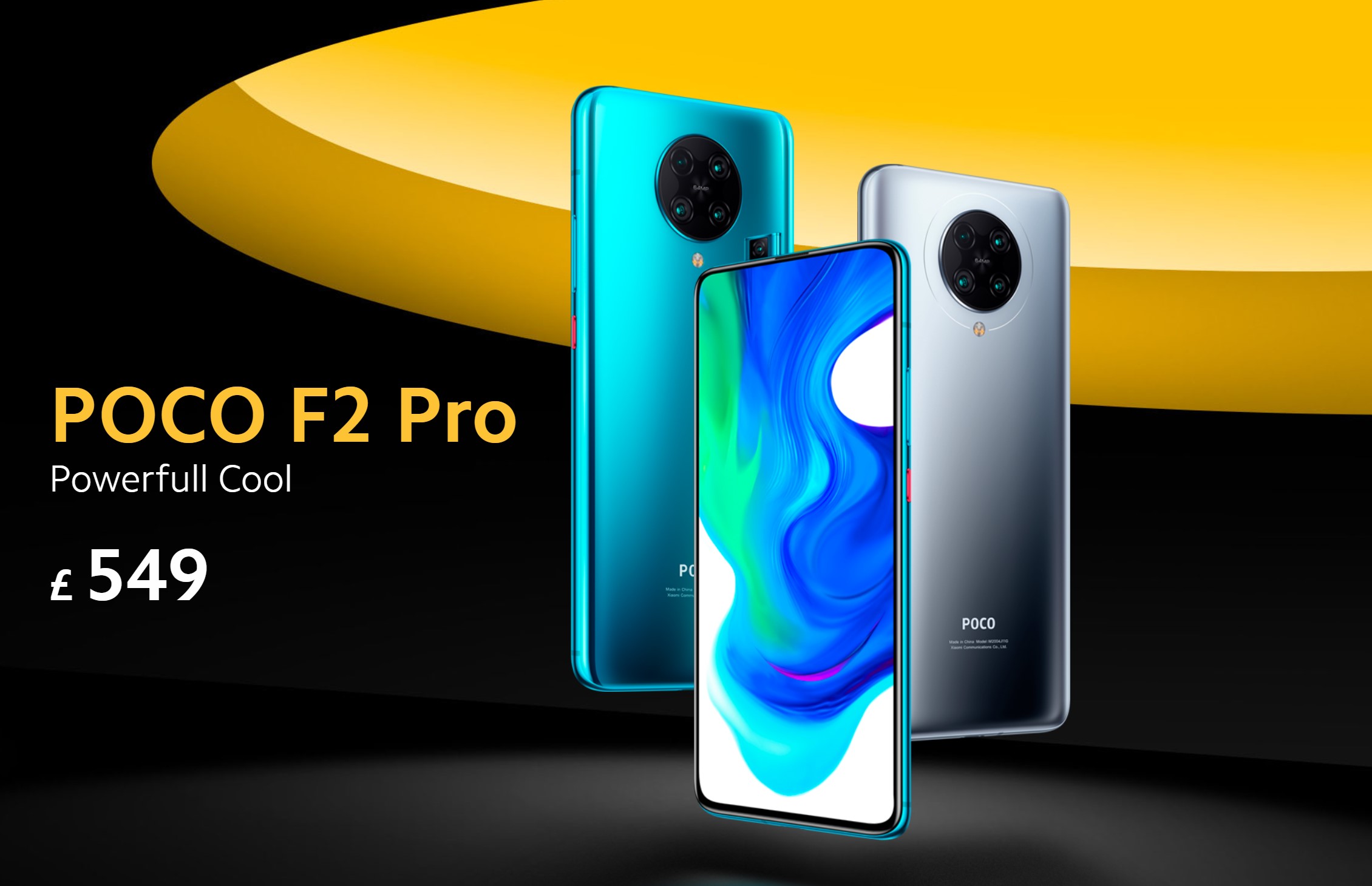 Xiaomi has finally discontinued the Pocophone F1 on its UK eCommerce platform almost two years on from launching it in August 2018. The Pocophone F1 has been replaced by the Poco F2 Pro, a device that Xiaomi has been selling in the Eurozone for a while now. Mi.com currently shows the Poco F2 Pro as being out of stock, but it will apparently start shipping in 12-15 working days.

It would seem that Xiaomi is bringing one version of the Poco F2 Pro to the UK for the time being, too. Whereas the device is available in four colours and two storage options in Germany and Spain, UK customers must make do with the Grey model with 8 GB of RAM and 256 GB of storage. Xiaomi has priced the Poco F2 Pro at £549 in the UK, which is roughly comparable to what it charges for the same model in the Eurozone. However, the absence of a 6 GB/128 GB model also means that the Poco F2 Pro effectively starts at €100 more in the UK than in the Eurozone.